The House of David is one of the several thousand parishes of The Redeemed Christian Church of God (RCCG) worldwide. RCCG was founded in Nigeria in the year 1952. It started out as a small home group called “the Glory of God fellowship” at Willoughby street, Ebute-Metta, Lagos, Nigeria in West Africa. The name was changed to The Redeemed Christian Church of God after God revealed this to Pa Akindayomi(the founder) in a vision. It was truly amazing because at the time Pa Akindayomi could neither read nor write, but he was able to reproduce what he saw in his vision which was the current name for the church. Initially there were nine members, but before long the fellowship grew as news of the miracles that occurred in their midst spread.
Pa Akindayomi was succeeded by Pastor E.A. Adeboye in 1980, and he is the current General Overseer of RCCG worldwide. Since 1981, an open explosion began with the number of parishes growing in leaps and bounds. At the last count, there are at least 2000 parishes of the Redeemed Christian Church of God in Nigeria. RCCG also has a strong presence in other African nations including C’ote D’Ivoire, Ghana, Zambia, Malawi, Zaire, Tanzania, Kenya, Uganda, Gambia, Cameroon, and South Africa. In Europe, the church is fully established in the following countries: United Kingdom, Netherlands, Spain, Italy, Germany, Greece, France.

The RCCG House of David(HOD) started in May 10, 2010. The first service was held at then Cindy’s restaurant with about 20 people. Since then, RCCG HOD has experienced a steady increase in membership to the glory of God. In order to accommodate our growing number of parishioners we have had to move several times, and are currently located at Evergreen Community Spaces, 1709 8 Avenue NE, Calgary, AB T2E 5W5. However, this is a temporary location. God has bigger and better things in store for us.
We have acquired land (5.18 acres) and permission to build a church for the Lord which will become the permanent site. This, we have called, The Rehoboth Project. The ground breaking ceremony was held June 13, 2015 and commemorated by Pastor E.Adeboye.

Our growth hasn’t just been within the House of David itself, we have birthed 3 parishes. One in Calgary (Alberta, Canada), 2 in Columbia and 1 in Trinidad to date and we believe God will do more through us in spreading the word to all nations. We are doing this in line with our church Mission 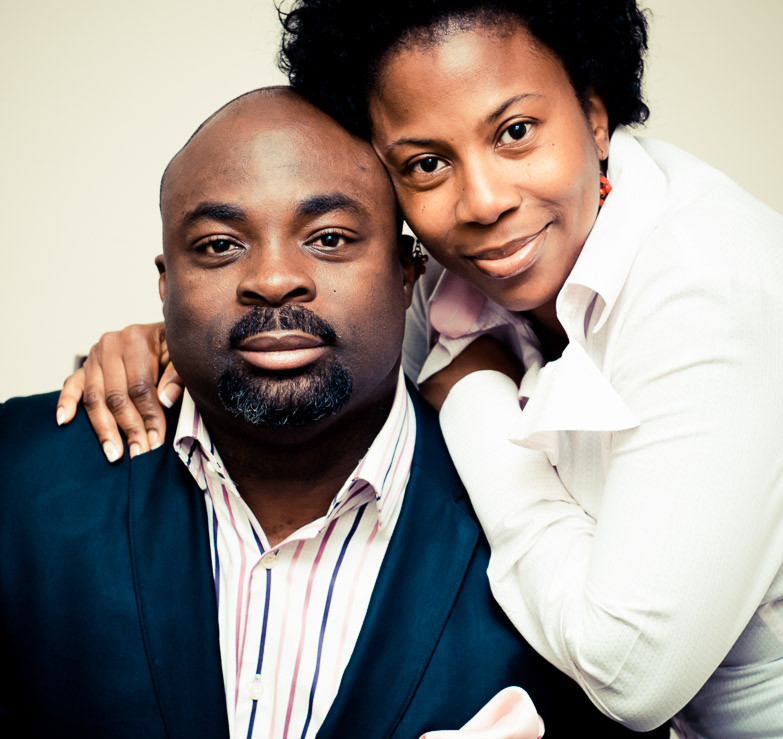 The RCCG House of David Church is led by Tubosun Sowunmi and his lovely wife and co-pastor, Moni Sowunmi. Together, they are blessed with three lovely children; Kishi, Kade, and Kayo.